Vixen Celebrating in Style with a Porsche GT3

Vixen Celebrating in Style with a Porsche GT3 Vixen Surface Treatments have begun preparing for its 30th anniversary with a personalised Porsche GT3.

This April, the company is celebrating a very successful 30 years in the trade of surface treatment machinery. As part of the birthday plans, Vixen has designed its very own track car and to offer exclusive invites to customers to get behind the wheel and experience the thrills of a Porsche GT3.

Being experts in smart wheel repair equipment, it’s only right that Vixen kickstart its anniversary in style.

The Vixen Porsche will be travelling across Europe and throughout the UK for organised track days in 2020. Attending the likes of Silverstone and other prestigious racing locations, the managing director and sales engineers will be joined by customers who will have the opportunity to drive the car themselves. This is the perfect chance for you to seek the fast-paced thrills associated with the GT3 whilst also attending a one-of-a-kind networking event.

The stunning Porsche GT3 started life as a bright white sports car. Once it was parked up in Vixen’s state-of-the-art showroom, the transformation commenced. Designs Creative from Stockton began wrapping the car and applying eye-catching stickers that had been specially created just for us. After several hours of hard work, the Porsche GT3 had received its full makeover. The car is now adorned in colours to match Vixen’s brand and is complemented by anniversary badges. 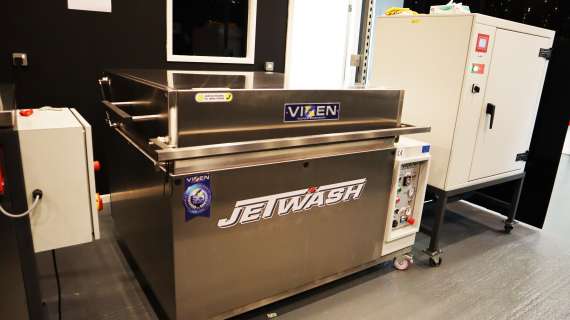 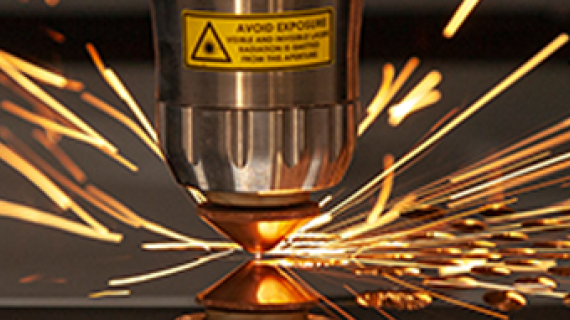 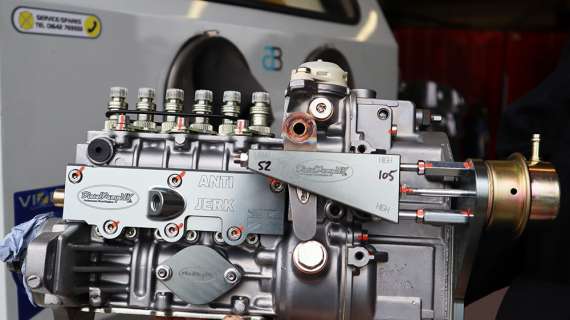